On-target earnings is the total pay a salesperson can expect if they meet 100% of their targets. Continue reading to find out more with examples. 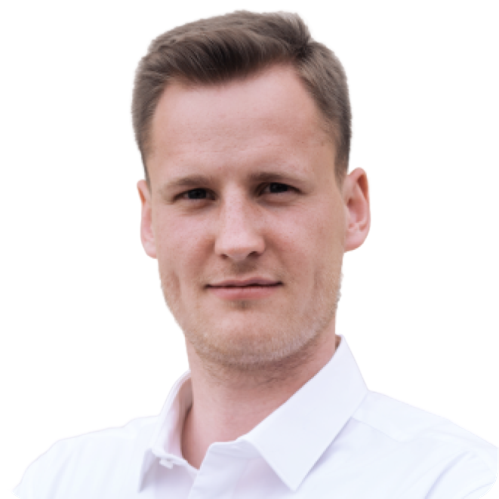 A post by Ruben Petersen, Consultant at EqualTo. He works with customers on improving their commission processes. 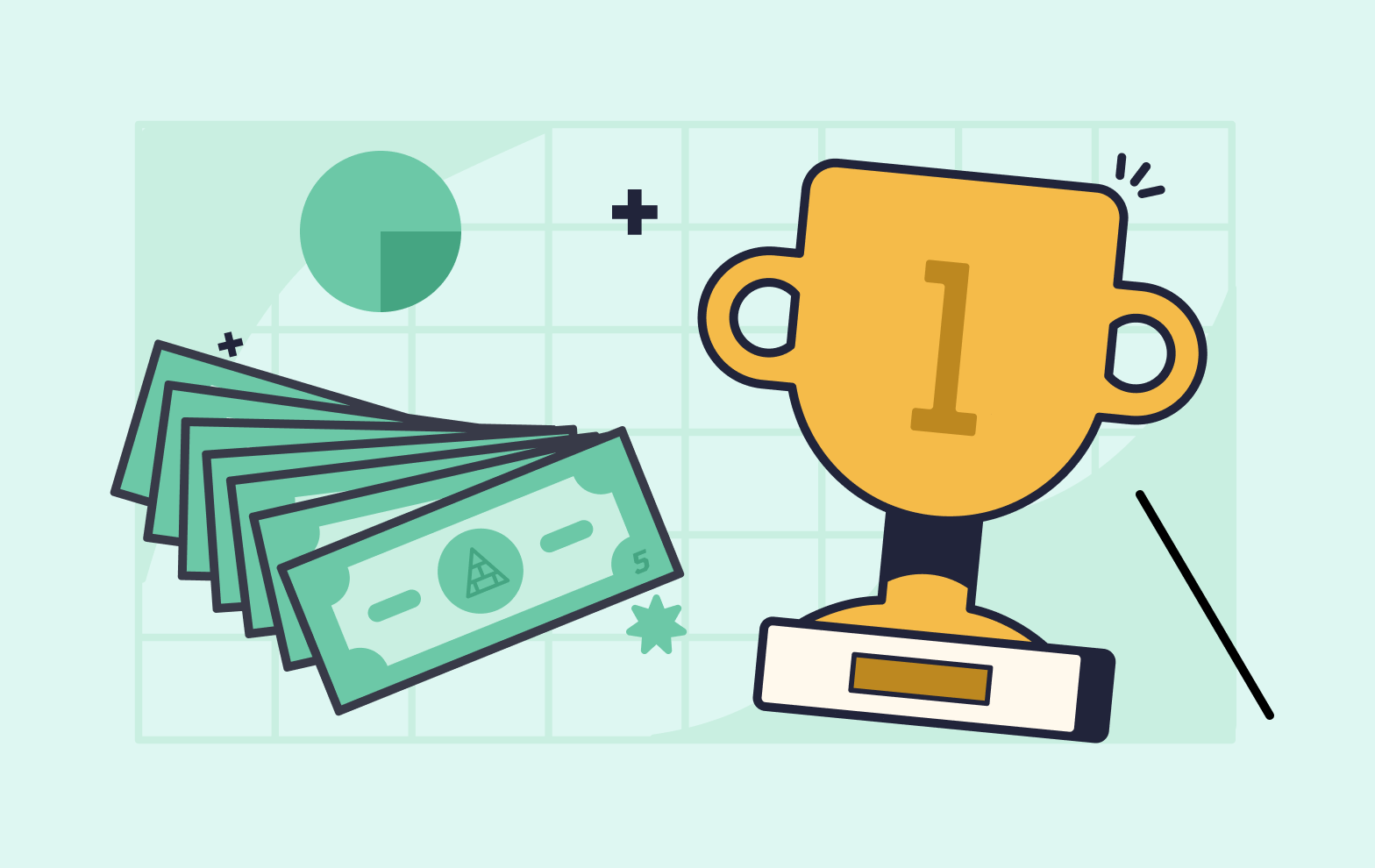 What are On Target Earnings (OTE)?

On-target earnings, on-track earnings, or OTE, is the total pay a salesperson can expect to receive if they meet 100% of their targets. OTE is a combination of base salary and variable compensation, such as commission and bonuses. Usually, OTE refers to the annual compensation.

Here is an example of OTE:Job descriptions often say something like ‘$95,000 OTE’. This means that the salesperson will receive roughly $95k when they meet all of their targets. This number is often rounded a bit for simplicity as it might be the case that the salesperson earns a bit more or less than the actual $95k when achieving 100% of his target.

How is OTE Calculated?

OTE is calculated by adding up the base salary, the commission, and the potential bonuses of the salesperson.

The actual calculation of the variable components (commission and bonuses) of the OTE varies a lot between industries and countries. The same applies to the split of the fixed and variable components of the OTE. For example, the typical account executive in the USA has an OTE consisting of 50% base and 50% commission. In Europe, a mix of 60% base and 40% commission would be more common.

That depends on the specific commission or bonus plan. In general, variable compensation, and thus OTE, should not be capped to motivate salespeople to overachieve their targets.

No, OTE is not guaranteed; only the fixed part of the salary is guaranteed. The variable component varies based on the target achievement and, thus, directly impacts the OTE.

What is fully ramped OTE?

When a salesperson joins a new company, they need some time to get familiar with the new environment and the new processes. During that ramp-up time, they will not achieve their full targets. Fully ramped OTE is the total pay a salesperson can expect after their ramp-up period.

EqualTo is the true no-code commission platform that lets you automate, control and scale your commission process.

Get a demo now 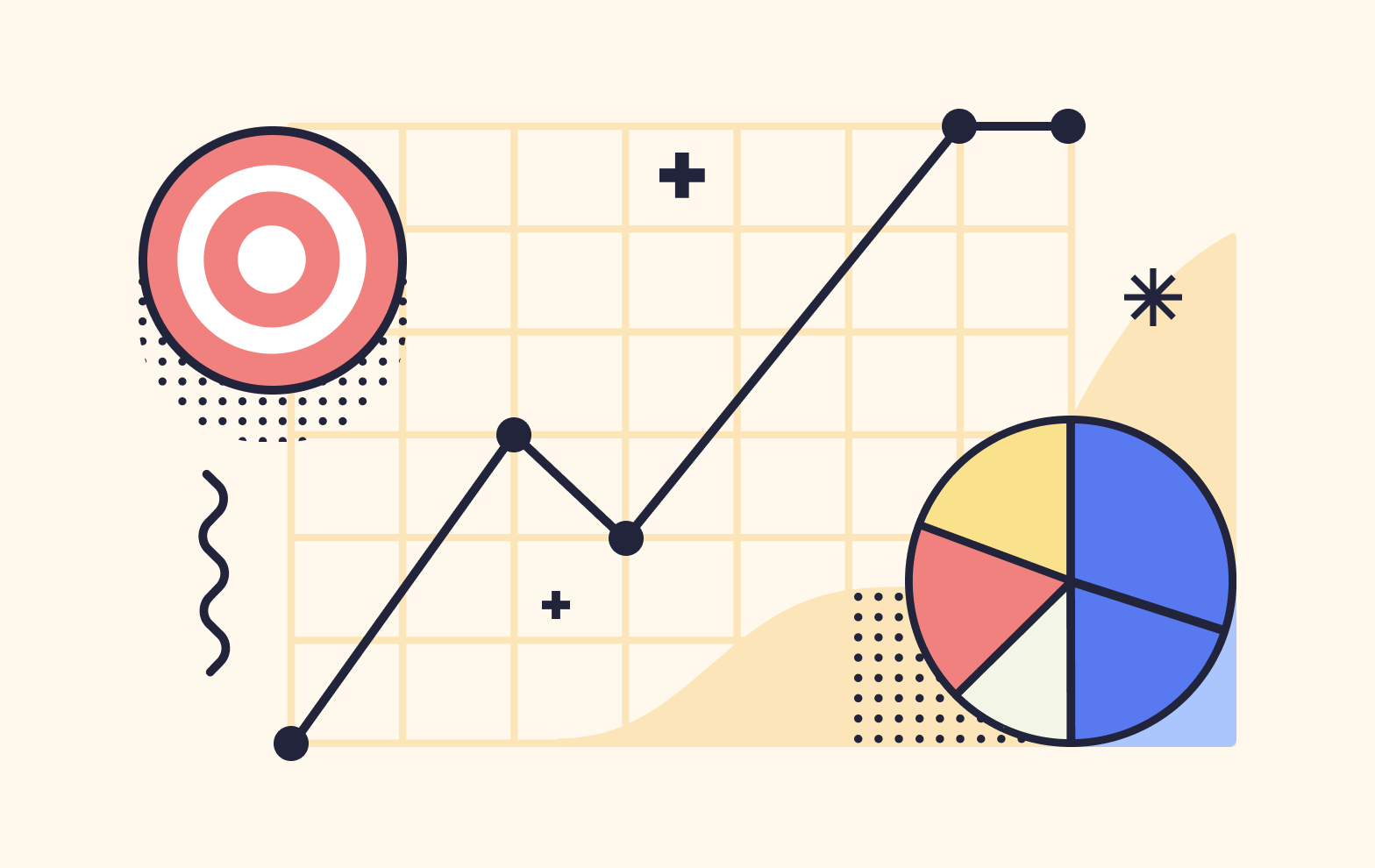 Sales targets should advance company goals. When they are set with the bigger picture in mind, they can align the interests of an organization, its teams, and constituent members. 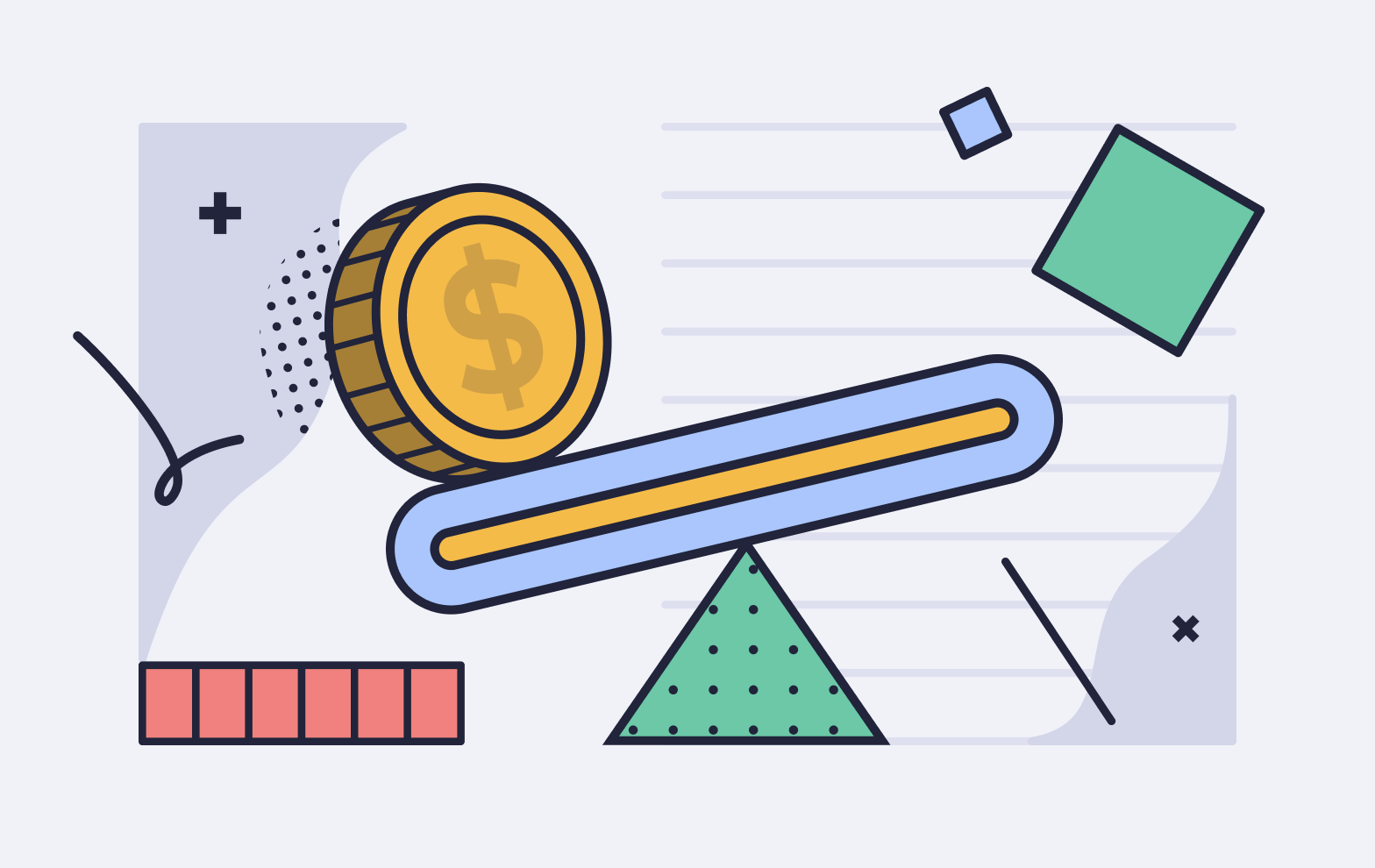 Is Sales Commission a Period Cost?

To measure a company's gross profit accurately, all costs must be allocated to either product costs or period costs. So, which category does sales commission fall under? 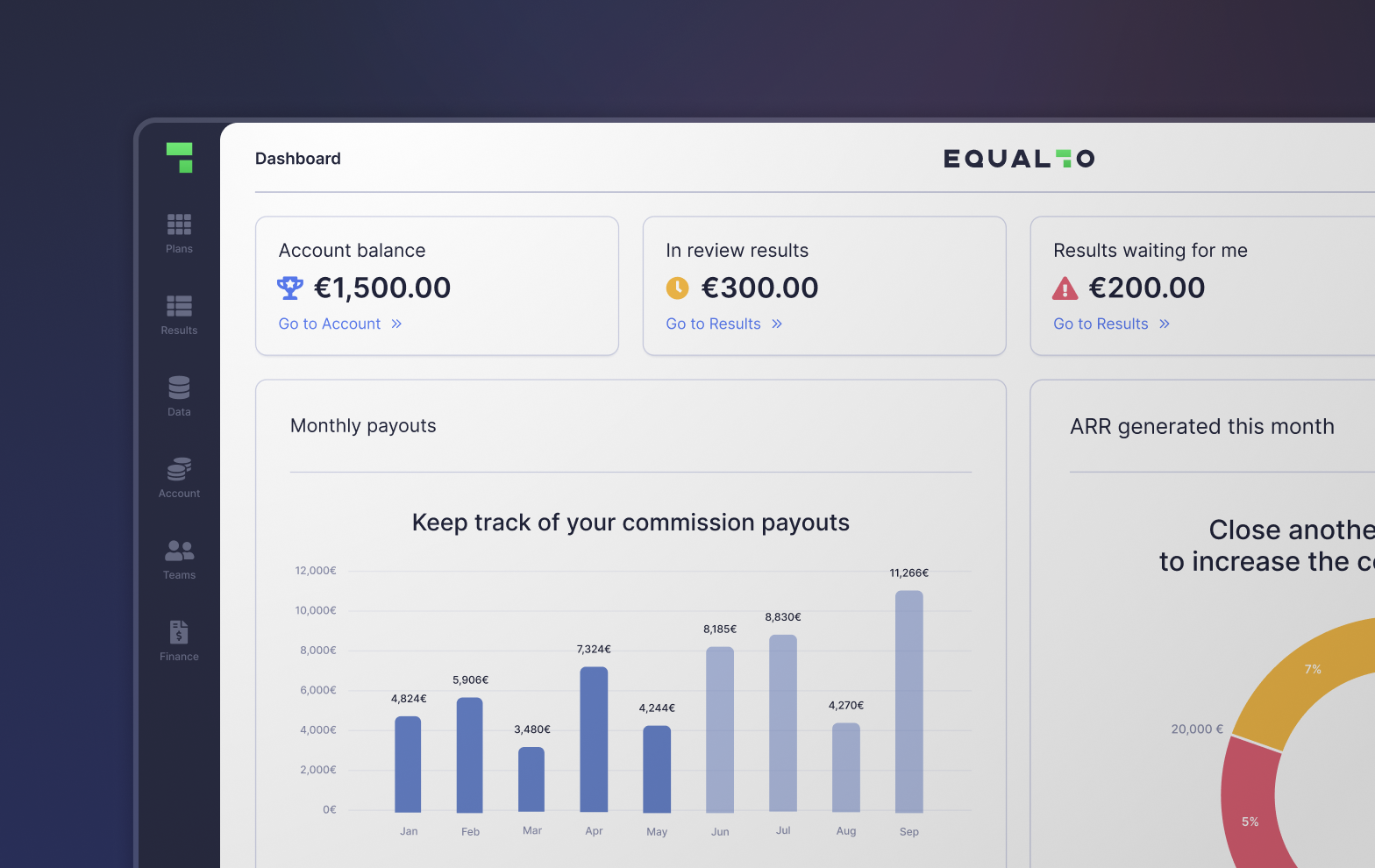 EqualTo now lets you directly create, customize, and maintain your own dashboards– so you can adapt your dashboard to the evolving needs of your company.